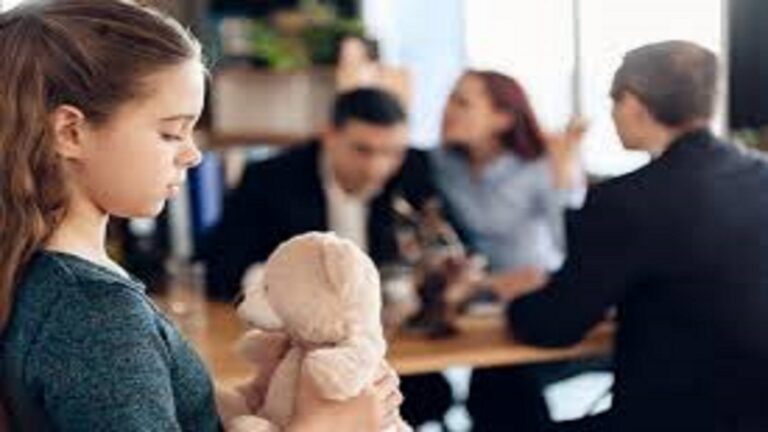 A private investigator is hired because things happen, and life goes wrong in ways a parent cannot even imagine. It may require separation from their partner. This separation can lead to a custody battle if not mutually consented to.

Most parents do not set out to have kids, only to fight over the custody of their children. Sometimes, an individual who wants to become a child’s guardian gets involved in a custody battle.

When such a situation comes up, getting the services of a private investigator is often required. The hired private detective can help gather evidence, which is crucial for the court’s decision in awarding custody.

The situation which causes parents to seek custody of their child or a guardian demanding custody varies. But, the most common one is that the parents are getting divorced or separated, or their parenting styles are very different.

The other reasons for a private investigator Oklahoma City to be hired include drug or prescription abuse and a guardian applying for custody if the co-parenting adults engage in criminal activity and are in prison. Sometimes parents have extremely toxic personalities, either one or both.

The couple’s ability to co-parent is hindered by the parents’ cultural or religious beliefs. The ability of the parents to co-parent is facing disruption by the conflict resulting from the grandparents or other toxic family members. Fights and disagreements between two or more co-parents are influenceable by issues of alimony or child support.

Private investigator OKC needs to carry out surveillance without getting noticed by the individual they are tailing or following. This method is one of the best go-to methods of a private detective because they can access information just by tailing a person.

Through this method, they have access to data and can monitor a person. It helps them to know if they can raise the child they are in a custody battle for. They can get this information because, most times, they record the whereabouts and interactions of their target.

Some people see this aspect as easy but requires work and skill. The actual act of conducting surveillance may be far more challenging. It takes practice to follow someone without losing them or drawing attention to yourself.

Many investigators merely work from their automobiles, even though some big investigation agencies have high-tech surveillance vans. Watching someone may be a long, tiresome task with little opportunity for breaks. So, an investigator knows when to employ this method in investigating a child custody case.

A private investigator Edmond Oklahoma investigating a child custody case does not neglect interviewing and asking suspects and witnesses questions. This investigation method is suitable for getting credible information. A person is fit or not to have custody of the child through the assessments of witnesses.

Generally speaking, a witness is not obligated by law to cooperate with the investigator. Because of this, the interviewing process frequently includes time spent building a meaningful relationship with the witnesses to make them comfortable. When the witness is comfortable, they will be more willing to open up.

Additionally, some investigators utilize ruses or pretexts to persuade people who may otherwise be reluctant to speak with them to provide information. It may be illegal and unethical to get information under pretenses. But, some private investigators still does so, provided they get their needed information.

In most of these child custody cases, time is of the essence, and evidence will impact the judge’s decision, so evidence from public records can most times help if it is essential.

Private investigators can access databases that can simultaneously search many record sources. These databases are frequently inaccessible to the general public. Investigators frequently look fo some of these records, even in a child custody case. It includes tax returns, property transactions, birth, and death records, court documents, criminal records, etc.

Getting information through a public database is not only good because it is less stressful, but it is good because, over time, it has been proven that it is more difficult for the target to tamper with the evidence there. It is also easily accessible by the court, which can be crucial to how the custody case turns out.

Sometimes, a parent fighting for child custody goes to extreme lengths to discredit their partner to help facilitate their award of the child’s custody. Some place hidden cameras to record unsuspecting parents, plant bugs, have illicit recordings, etc.

So, a private investigator Norman Oklahoma you hire may start by carrying out counter-surveillance on you to ensure you are not illegally recorded and there are no bugs or listening devices planted by your partner. This method is suitable to ensure that you are not recorded by your child’s parents.

It is no lie that a child custody battle can take its toll on the parents or people contending for child custody. What makes matters worse is that your child’s parent is not a good contender for custody. So, what you can do to help is to hire a private investigator to help while also believing in the fact that they will do a thorough job for you. Not all investigators use the method listed here for their investigation because they have different methods. But, most investigators use them.