How to avoid Housing fraud! 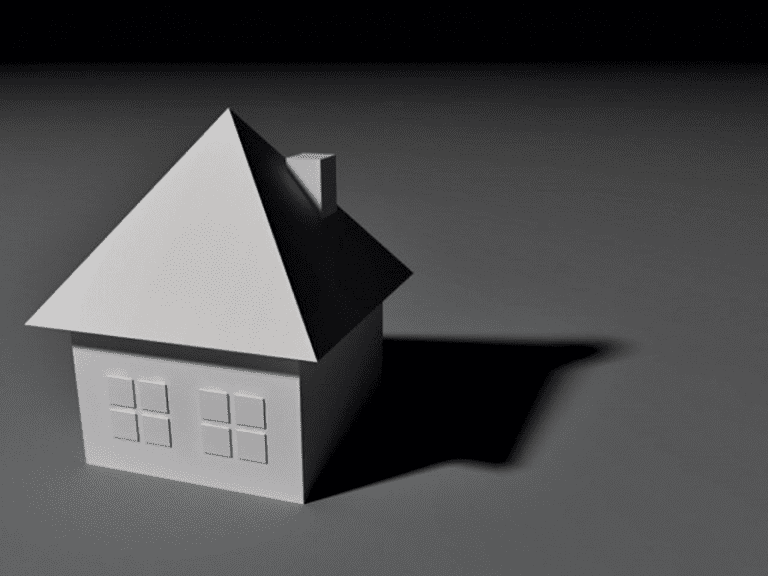 Oklahoma City is a city where a lot of visitors. Someone arrives in the city as a tourist, and some work and live. In this regard, the real estate rental market in the city is extremely developed and hundreds of houses, apartments and rooms are rented daily. There are many people living in Oklahoma City who make a living by renting a house, but, unfortunately, not all of them are decent.

Housing fraud is a common crime that private detectives from the detective agency in OKLAHOMA CITY often encounter. With the advent of the Internet, the number of episodes with deception has increased significantly and it is difficult to find a person who tried to rent an apartment in the city and at least once did not encounter crooks.

Private detectives of Oklahoma City studied the working scheme of such “brokers” thoroughly, but guests of the city, unfortunately, often pay for such science from their own pockets. The criminals act as follows:

It is clear that after the transfer of money, the “host” stops picking up the phone and responds to instant messengers and disappears. The amount of “pledge” depends on the greed and mind of the scammers. The most narrow-minded and greedy require a third or half the cost of a monthly rental. Of course, their chance of a successful scam is lower, but the potential profit is impressive.

Most often, private detectives in Oklahoma City are faced with cases where attackers ask them to transfer small amounts. In this case, the victim is not so difficult to part with the money, and the chance that a person will contact the police is extremely small. The criminals are not at a loss – in a few hours they can “process” ten, or even more people and their daily income is several hundred dollars.

It’s very difficult to find, and even punish, such scammers, since they operate from fake accounts and from “one-time” phone numbers. Therefore, the private detective agency in OKLAHOMA CITY warns: do not make any prepayments and immediately stop communicating with the person when you hear the story that he is away and you need to make a deposit.