How Does a Private Investigator Work as a Medical Malpractice? Expert Guide 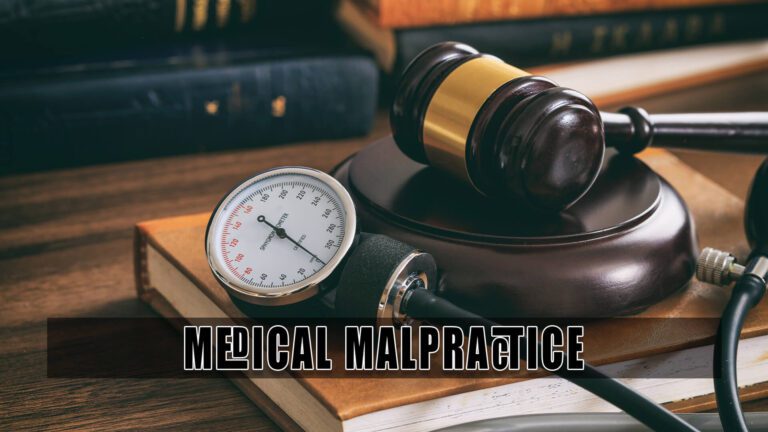 Nowadays, negligence in the medical field is the main cause of any issue or epidemic. You go for a routine laparoscopic procedure, but due to the negligence of professionals, you may get an infection and lay down for months on the bed. All the things that look easy and fast become the reason for many issues like financial problems that may make you needy. 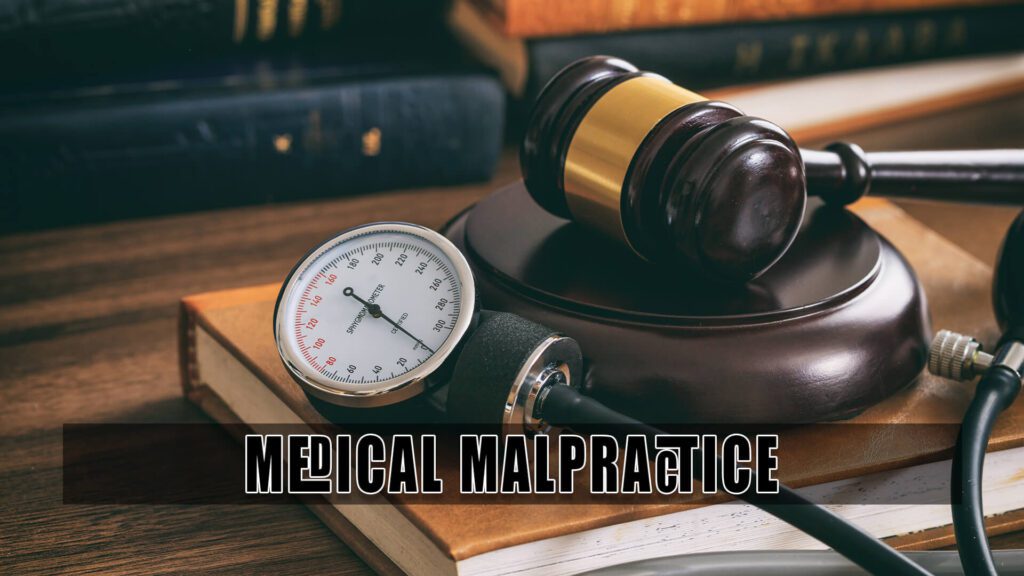 To reduce this issue, private investigators gather information about malpractices and negligence, take statements, interviews, and much more. It helps them to take action against professionals that cause injury or infection to patients.

How do PIs work as an Interest in Medical Malpractice?

Do you like that your wife is begging to meet the expenditures? Obviously, no one wants his wife to beg in front of someone for kids or home. If so, it’s because you have been on the bed for months due to medical negligence. So, in this way, medical negligence is affecting people’s lives.

As we know, if a wealthy doctor or main hospital harms patients, no one can take action against them. People are afraid of complaining against professionals for many reasons. So, they hire private investigators to expose evidence and verify mistakes in medical malpractice.

The medical malpractice centers have many facts that will help you to understand the severity of negligence and the increasing need for investigators.

So, the private investigators that are trying to enter into the world of medical negligence need more preparation to overcome this issue.

Why Do People Prefer to Hire a Medical Malpractice Investigator?

Some people don’t understand the importance of hiring a private investigator to resolve the issues of negligence until they face it.

In the future, a person or company will hire investigators in doubt that due to the negligence of health care workers, a patient was injured or died.

Besides this, hospitals and healthcare workers will hire investigators in need of discharging claims of negligence against them. We understand it by taking an example:

Both sides of medical negligence victims should hire an investigator as the initial step before hiring the attorney and filing civil lawsuits.

As we know, hiring a lawyer is costly because of court filing fees, paying skilled witnesses, and securing medical records. If the victim wins the case, then a large percentage of the amount is needed to pay to the attorney.

So, people prefer private investigators because they are cost-effective and help them to resolve the issue without going to court.

Private investigators not only find that the error occurred. They also found out which medical error occurred. Since medical negligence can occur at any phase of a patient, finding the exact problem is very difficult.

Preferably a customer will recruit a specialist when medical malpractice is suspected, in light of the fact that:

When you hire a medical malpractice expert, the investigator will move to assemble as much data about the occurrence to set up realities. The interaction generally includes:

What are the basic elements of doing malpractice for medical purposes?

The process of medical malpractice can begin under four legal elements, which include:

What is the most well-known reason for doing medical malpractice?

Various researches have inferred that medical misdiagnosis is the most well-known reason for malpractice claims. It includes the inability to analyze a clinical issue that exists or making an analysis that is wrong.

What are the chances of winning medical malpractice?

As per their discoveries, doctors win 80% to 90% of jury meetings with frail proof of clinical carelessness. Also, around 70% of marginal cases and half of the cases are explored to get accurate proof of medical malpractice.