Kids Caught in the Middle of Parental Battles 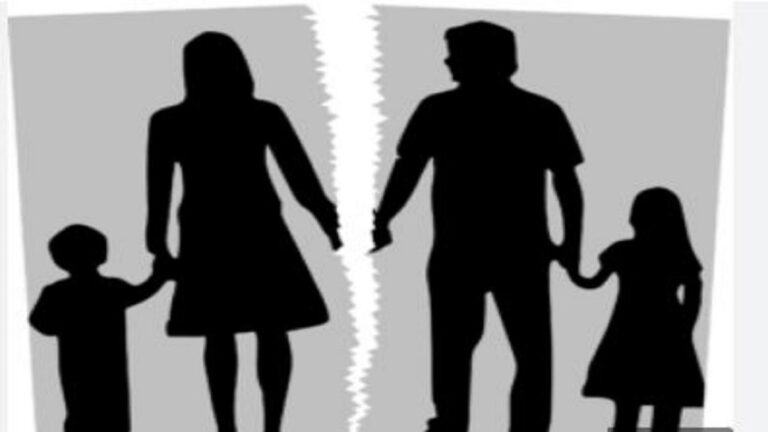 During a child custody investigation, the person that suffers the most is the child. A child has to watch their parents fight over them, and they have to choose who they prefer to live with. A private detective in Oklahoma City at our private investigation agency says the stress on the child makes it essential to ease their suffering.

When there is a child custody investigation, a private investigator in El Reno, Oklahoma, can help by:

The court’s aim for a child custody investigation is to place the child with the best parent. Thus, it makes it essential for a private investigator in OKC working at a private investigation agency in Norman, Oklahoma, to evaluate parenting skills. The legal responsibility to protect the best interests of kids in custody battles falls on the family court system of the various states. So, if one parent believes the other is unfit to have custody rights, a private investigation agency in Oklahoma can give them the proof they need to back up their claim. This evidence could include proof of gambling, addiction, abuse, etc. In addition, during a child custody investigation, a PI in El Reno evaluates a parent. This helps to know who will be the best fit for the child.

The Disclosure of Child Abuse or Neglect

For use in custody battles, a private investigator in Norman, OKC, is skillful at lawfully gathering proof of child abuse and neglect. With the evidence, there is an ease or prevention of a child’s suffering from continuing. So, the child can live with a guardian or parent who will care for them.

During the child custody investigations in Oklahoma City, a private detective in El Reno, OKC, could then conduct surveillance and compile the photographic or video proof you or the court will need to hold the other parent responsible. This helps a child to avoid being with a parent that has been neglecting or abusing them.

Assuming you and your child’s other parent are fighting over custody, you fear for their safety. This is because you know they engage in criminal behavior. In that situation, a private detective in Norman might assist you in exposing their illegal activity. When these unlawful activities are uncovered, they are adequately considered in the child custody legal processes. With the evidence presented, the court is aided in making the decision that will benefit the child. With the evidence private detectives at private investigation agencies gather, the court makes a child live with a parent that has good behavior and will take care of them.

Proof of a Gambling Addictive Parent

Another thing a private detective in Norman, Oklahoma, does during a child custody investigation to ease a child’s suffering is to find proof of a parent’s gambling addiction.

Child custody private investigators in OKC have proven over the years that gambling addiction can severely hamper the ability of a parent to meet their child’s needs. Also, at our private investigation agency in OKC, most gambling addicts are skilled at concealing their behavior from loved ones. So, a private detective in El Reno can assist you in gathering proof that the other parent of your child has a gambling issue, such as financial records, loan statements, and other paperwork. With the evidence, the court will be reluctant to entrust a child’s care to a parent with a gambling addiction that can endanger the child.

Revealing a History of Drug Usage

Substance abuse problems are a significant problem all over the world. A private investigator in Oklahoma City says that some children are exposed to drugs and alcohol through parents that are addicts. So, it is indisputable that a substance abuse disorder will prohibit a parent from safely meeting their children’s requirements. Though these conditions of drug abuse call for empathy and therapy. A child does not have to live with a parent who is a drug addict, and most children will become prone to abuse and neglect from such parents. A private detective must help prevent a child’s suffering during a child custody investigation by finding such proof.

During a divorce, there may be misinterpretation or misrepresentation of stories. In the worst cases, one or both parents may pressure the kids to choose a side. Evaluations of child custody assist in identifying unhealthy family dynamics that may have a long-lasting negative impact on children’s mental health and well-being.

These assessments also assist in making difficult decisions without involving kids. The evaluator will speak with the youngster for a long time to determine what is best for them. The child’s happiness and well-being determine the ideal custody arrangement. A private investigator in Edmond, Oklahoma, helps get the evidence needed here.

A child custody examination entails a mental health expert meeting and observing each parent and the children involved. Typically, a psychologist with specific training or who has obtained a specialized certificate is involved here. Each parent and their child or children will be interviewed separately. Also, their home surroundings and relationships with one another will be assessed.

A child custody investigation helps ease a child’s suffering during a custody battle. The steps listed here are some of the ways to do that. A child’s needs and concerns are always put first, which means that the best parent will get custody of the child.