Has Process Serving Changed in Any Significant Way Over the Last Decade? 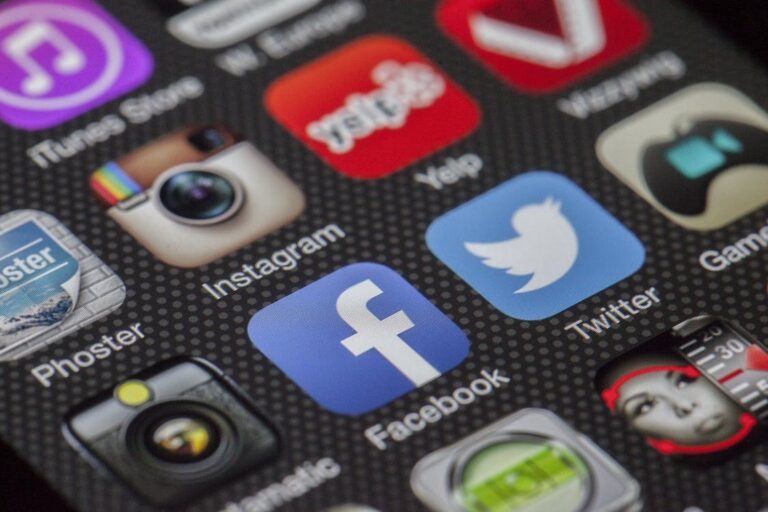 There have been many instances in the past decade and most especially in the past two years, which rendered personal services ineffectual. Since the rise of social media, significant changes had already started occurring in the industry of process server in OKC. However, the recent years have resulted in major transformations in the OKC process server approach.

Ever since social media platforms started gaining widespread popularity, the court rulings and several judges pushed for legality of electronic service. They were of the opinion that electronic services through social media would play a vital role facilitating personal service where in-person deliveries failed.

It was in the year of 2020 where social media made its biggest breakthrough in the process server world. The Supreme Court in Texas passed a ruling that allowed the use of electronic services for process servers when traditional methods failed.

But this isn’t the only significant change that took place. The other way in which social media has heavily impacted the process server industry is through information on social networking sites. This is especially beneficial in cases where certain jurisdictions disallow alternate services through social media.

To start with, social media accounts make it increasingly easy for a process server to identify its intended recipient. Social media allows the process server access to the person’s appearance, through their uploaded photos and videos.

Now a traditional approach, let’s say for a process server in OKC for example, would provide a single photo of the individual to the server. The photo too would most likely be an outdated or even an inaccurate one.

Such modifications make identification easier for the process server. There are also individuals who willingly provide their personal information, such as address, workplace, places they visit etc. online. This available information makes things essentially easy but even in case of restricted or private profiles, there is no difficulty. Sites likes LinkedIn and Facebook play a supportive role in revealing information outside the individual’s profile.

These include details like their engagement on social media groups, employment history, memberships in organizations and more. For a process server in OKC, it becomes even easier to trace and individual’s reactions on comments on other profiles and comments.

Social media is undoubtedly quite resourceful and convenient for an OKC process server. Despite the abundance of information it provides, every process server in Oklahoma must practice due diligence and follow due process steps while using.

Even those states that have declared electronic service a legal form of alternate delivery have established certain protocols and requirements in place. For instance, behind every OKC process server there must be a legal counsel to provide concrete evidence of the authenticity of the social media accounts.

It must have substantial proof that the account belongs to valid recipients and that he/she is an active user of the accounts. Similarly, process servers in Tulsa Oklahoma must abide by the laws that mandate delivering the documentation personally. In fact, all ordinances stand unanimous in this stance too.

But the law forbids a process server to lure someone falsely to obtain their information and location etc. Every OKC process server and others have a commitment to the law to state their identities honestly and clearly. They must also be very truthful about their objectives during all online interactions.

The U.S Constitution has established certain fundamental requirements for every process server. There are specific clauses in the fifth and fifteenth amendment that states no one has the right to deprive others of life, property and liberty without lawful processes.

In simple translation, one can say that the court does not possess personal jurisdiction for a defendant unless he/she has evidence of proper legal notice for proceedings. As of now, the law provides that the use of social media is acceptable when traditional means of process serving have failed.

In the past few years, the OKC process server industry has benefitted from the use of social media. This development gained more widespread attention when personal services through traditional methods could not be effectuated.

The law has made it acceptable to resort to social media and electronic services to provide personal service in the event that traditional methods fail. A process server may use social media as a non-traditional resource to obtain contact information and provide service by publication or certified mail.

However, since the topic is still under wide debate, every process server approach must first understand the law to identify the circumstances. Only if the law supports the use of a non-traditional method legally for the specific situation, should the process server resort to using it.