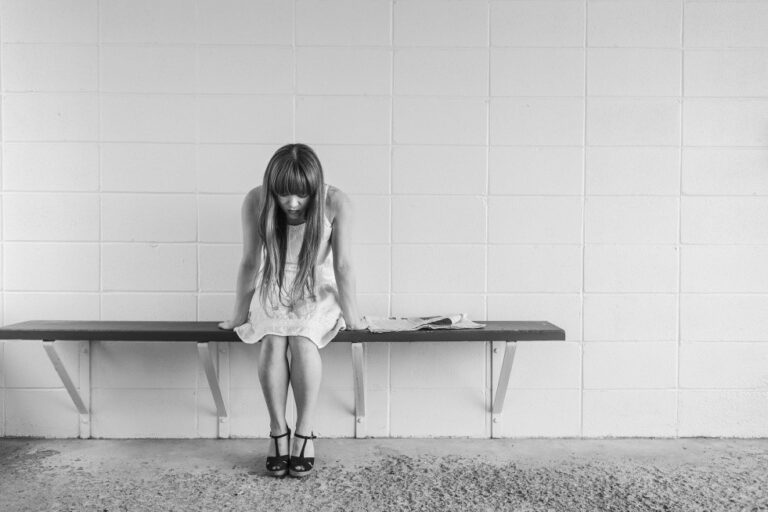 It goes without saying that process servers in OKC have been at the receiving end for some of the most difficult responses from their recipients. Other than the difficulty of finding the defendant or locating their possible locations, they could actively face resistance from the defendant or their associates. They will try to disrupt the process server by blocking their path, threatening them, or sabotaging their means of transport.

It is not uncommon for the defending party to use these methods to try and deter the process server in Oklahoma from possibly carrying out their task. Some defendants will even hide out in their homes to wait out the period for serving process, which can help them avoid their court sentencing. These types of defendants can be difficult to deal with, as they will go to any lengths to avoid being served.

Even though process servers in OKC as a whole continue to face a lot of hostility from defendants, it is worth examining if women are at the receiving end of the same hostility or more. It is not easy for women to work in most jobs, with process serving being fairly difficult. They not only have to work in a field mostly dominated by men, but they also have to deal with defendants that could possibly be especially hostile to women.

The Continued Discrimination of Women

Serving process is rarely ever easy, as the job itself presents many difficulties. process servers in OKC have to be more aware of the tendencies of defendants before serving them. The defendant could be violent right out of the gate, or they could be friendly at first and then become increasingly agitated as you talk to them.

Many try to defend their behavior by saying that they were just angry because of the notice or caught them off guard. However, these excuses are not reasonable, especially when the process server in Oklahoma City had nothing to do with the notice or the court case. And when it comes to process servers that identify as female, they have to deal with a lot of discrimination at the hands of many individuals.

They might consider the woman to be a temp or a secretary, which is why they will talk down to them. Female process servers in OKC might even have to contend with constantly sexist remarks without ever provoking them.

Since their particular line of work has mostly been dominated by men, women struggle to see a lot of attention in the industry. Therefore, many are surprised when they have a female process server in OKC dealing with them.

As for the defendants, female process servers in Oklahoma also have to contend with a lot of issues that come with serving the defendants. Other than the regular threats they face during their line of work, they might also be at the receiving end of derogatory comments. The defendant might make a comment about the female in question regarding their height, proportions, or even their age. These can not only be very offensive to the female process server, but they could even have trouble focusing on their job with defendants talking to them like that.

There have also been incidents where female process servers in OKC have served defendants trying to make unwanted advances. While the issue has quelled significantly in recent years, it is still an issue that they have to contend with. These unwanted advances can make it difficult for them to do their job, which is where some of their protections come in.

Protections Offered By the Federal Government

The discrimination, and sometimes harassment that female process servers in Oklahoma face, can be too much for many to handle. They have to contend with the misogynistic behavior of the defendants that they serve. Fortunately, a lot of this behavior can be a way for the defendant to prohibit an individual from serving process. This deliberate obstruction can be tried in court, leaving the defendant with a heavy fine, jail time, or both.

In some states like Florida, a process server is offered even more protection, as this type of obstruction qualifies as a third-degree felony. A defendant could face up to a year in prison for their actions, which can bring down these cases entirely.

With the help of these types of laws, defendants will usually think twice before harassing their process server in OKC. There have also been talks about increasing the protections of different process servers in the field, as there are smaller things that could affect their work but go unaddressed.

Process servers in OKC can greatly affect the verdict of a case, as they are responsible for delivering the essential documents for a case to start. Without delivering the documents in time, which is usually just three months, the case will be dismissed.

But when you work with Oklahoma Judicial Process Servers and their talented team of process servers, you can rest easy knowing that they will easily deliver the documents in time. They have the knowledge and experience necessary to make a quick delivery and find the defendant. Even if the defendant is trying their best to hide out, our process servers know how to get to them.

OJPS also offers a variety of other options legal services that can help you get an edge in your case. You can get a multitude of other services along with your process servers.