Why Some Persons Commit Workers’ Compensation Fraud in Oklahoma 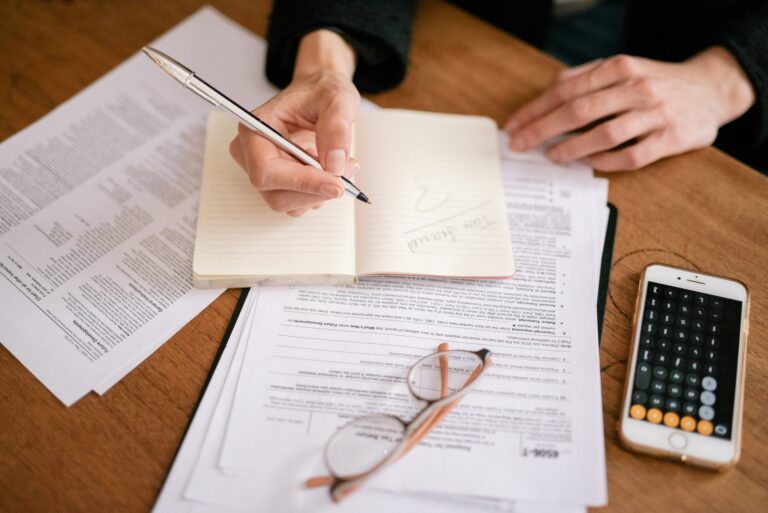 The fraud aspect of the compensation is where the workers purposefully try to get their compensation funds without going through any illness or injury, scamming the workplace and the employee. A private investigator in Edmond, Oklahoma, helps identify the fraud to get the criminal behind bars or at least some way of repaying the debt to the employer and their company.

The fraud can even occur from the employer’s side as a method to pay less to the workers and take the sum of money into their accounts and benefits. The private detective in Oklahoma uses surveillance techniques to follow workers and collect evidence proving they’re innocent or have committed fraud.

What is Workers’ Compensation Fraud?

Workers’ compensation can help cover the cost of their hospital bills and even the days they missed while recovering, making it enticing for workers to gain a particular sum. private investigator in Oklahoma have identified that this act can be committed by employers, employees, and even healthcare providers.

Compensation fraud works in a variety of methods. It depends on the worker finding ways to fraud the company on how they do it. It could start with the employee lifting a heavy box and injuring themselves with it, and then when they apply and receive the funds, there is no evidence of the injury ever occurring, that’s why private investigator in Oklahoma City spend their efforts gathering these evidences.

Private detective in OKC state another example would be an employee calling in sick by the chemicals they were working with at work, but in reality, the sickness was caused by other factors excluding their work. An employee can even suffer a repetitive injury at work when asked; they might exaggerate it or make it seem far worse.

When the private detective in Oklahoma finds out that you have misclassified the employees, the private investigator in Oklahoma states that you could be liable for penalties. An employer can also commit fraud by providing an inaccurate number of employees; it impacts the cost of workers’ compensation.

How to Fight Workers’ Compensation Claims?

You don’t want to accuse someone of lying about their condition, so when you have suspicions regarding the employee’s condition, the first step is to report them to the state and hire a , private investigator in Edmond Oklahoma. The information that you need to report is as follows:

Through this, your state will issue a private investigator in Oklahoma City who will look into these details and collect evidence. The evidence will then be taken to court and presented to the judge and the employee.

Surveillance by private investigator in Oklahoma City is used when the employer’s benefits have been declined, therefore serving as an extra piece of resource through which they could determine the authenticity of the case regarding the injured/ill employee.

Other forms of surveillance come under private detective in OKC calling the suspect under pretenses or by contacting and talking to the employee’s relative or the neighbors, anyone who knows about the employee’s current status.

Another form of surveillance is tracking the suspect individual’s ID on social platforms. The advantage is that it’s easier to find their location and activities through private investigator in Oklahoma City. Still, if the suspect is not into keeping up-to-date on social media, it can be of no use to try and invest the energy to track them on social media.

The first step companies take when it comes to workers’ compensation fraud investigations is to question the claimants; when not convinced, they hire private investigator in OKC. As simple as the task is, it’s more challenging than it seems.

How to Identify Workers’ Compensation Fraud?

The workers’ compensation audits can also reveal fraudulent actions through which penalties, fines, and policy cancellations can be formed. One way to identify whether the employee is committing fraud is by seeing if they report it to their supervisor and hire a private investigator in OKC for evidece.

Private investigators play a significant role in ensuring that the companies get their rights taken seriously to ensure that the frauds are committed less through the fear of the state taking action against it. Private investigators in Oklahoma are experienced and skilled in tracking down people, making it easier to understand who’s right or wrong in the debate.